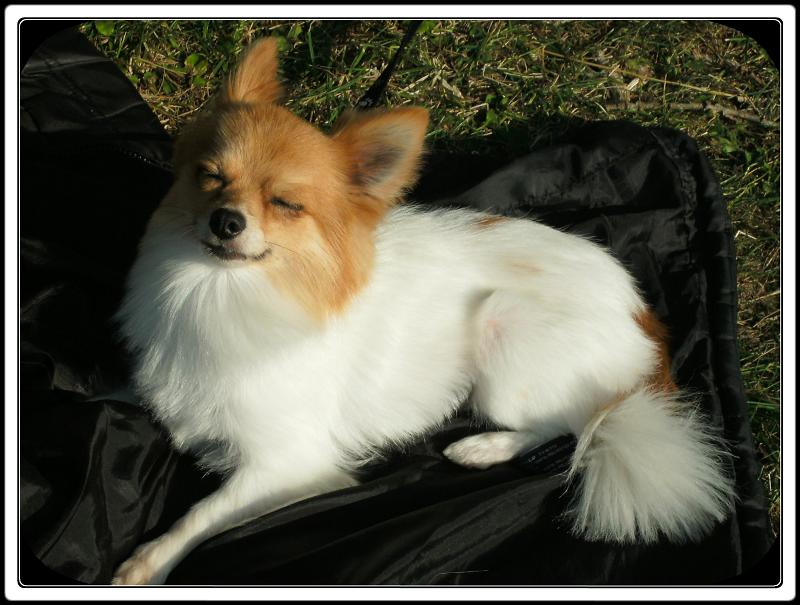 Family Disaster Dogs are everywhere. They are common in homes worldwide in numbers to high to count. These dogs are right under our feet and often found sleeping beside the bed or under the covers. If we look around any public place there is bound to be a family disaster dog nearby, ready to act at a moment's notice to save somebody's life.

These dog's are easy to spot because they are ordinary dogs relaxing with their families, undercover or out of a hero's costume. They wait.

Like Duke in the video link below who without any formal disaster or rescue dog training jumped into action and saved a baby's life.

And, Boone who jumped in front of a rattlesnake to save a boy.

Then there was a born hero in a newly adopted Chihuahua puppy who saved its new family from a fire that destroyed their mobile home. As smoke and flames spread through the residential trailer, the agitated puppy barked and growled persistently until it woke the home’s owner. When she realized the building was burning she was able to wake her children and two house guests and escort them safely outside.

This story has a sad ending because when the woman returned to grab her puppy it refused to come out from under the bed, where it had been hiding. She was unable to catch it, and was forced to retreat from the home as the fire spread. Several occupants of the residence made attempts to rescue the puppy, but had to flee due to thick, choking smoke.

Tragically, the young dog died in the same fire it had saved its family from.

You can read the story here

There is another example of a great dog in action, this family credits their dog with saving their lives and sounding the alarm after a carbon monoxide detector goes off in their home. 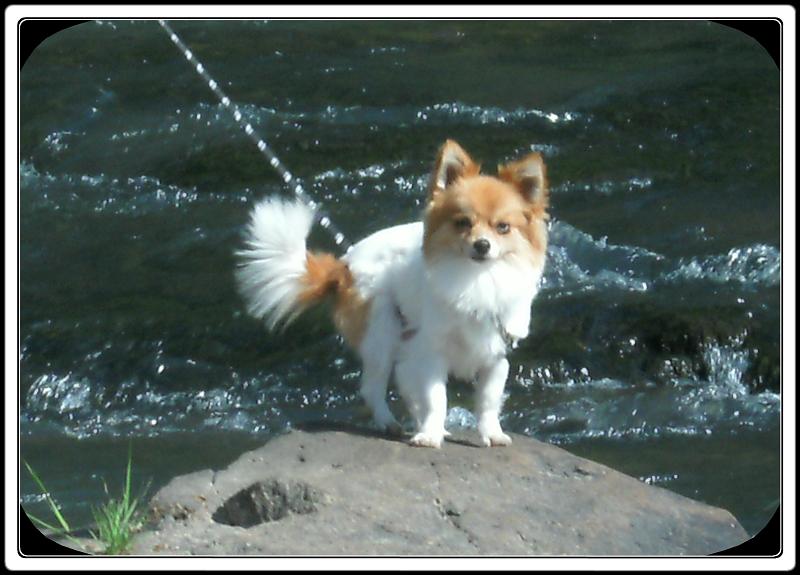 Welcome UK visitors to Family Disaster Dogs online! Although I'm an American author and dog professional the worldwide web has given me the opportunity to connect with some wonderful folks who have contributed pictures for my books. The "Start Mantrailing" book features RRI North Scotland Search Dog "Amber" on the cover and her teammates in the book, plus American dogs I know. The children's picture book "My Puppy Can Find Me" has my daughter and bloodhound as illustrations by UK cartoonist Scotty King. You can find the books on Amazon UK or visit my book page above to order from me.