4 Dog Breeds That'll Rescue You In A Pinch

Dogs are incredibly loyal creatures, there’s no doubt about that. We all want to be able to rely on our perfect pet pooches to come and rescue us should the need arise, and it makes sense to believe that they would. They snatch the mail out of the delivery man’s hand and they bark excitedly when the doorbell rings. It makes sense to think that the dog in the home would be the one to turn Lassie in a crisis and come to our aid. Dogs are fiercely protective of our every move, so it stands to reason that if there was a fire or something went wrong in our homes, hero doggy would come to help. There are, however, some breeds over others that have heroism stamped through their bodies like sticks of rock. There are so many misconceptions about dog breeds out there, and while some dogs are as useful as a fish out of water, others make the list of best dogs to have around in a crisis. If your pooch isn’t on this list, don’t worry. They’re probably still really good at making you feel calm and happy. 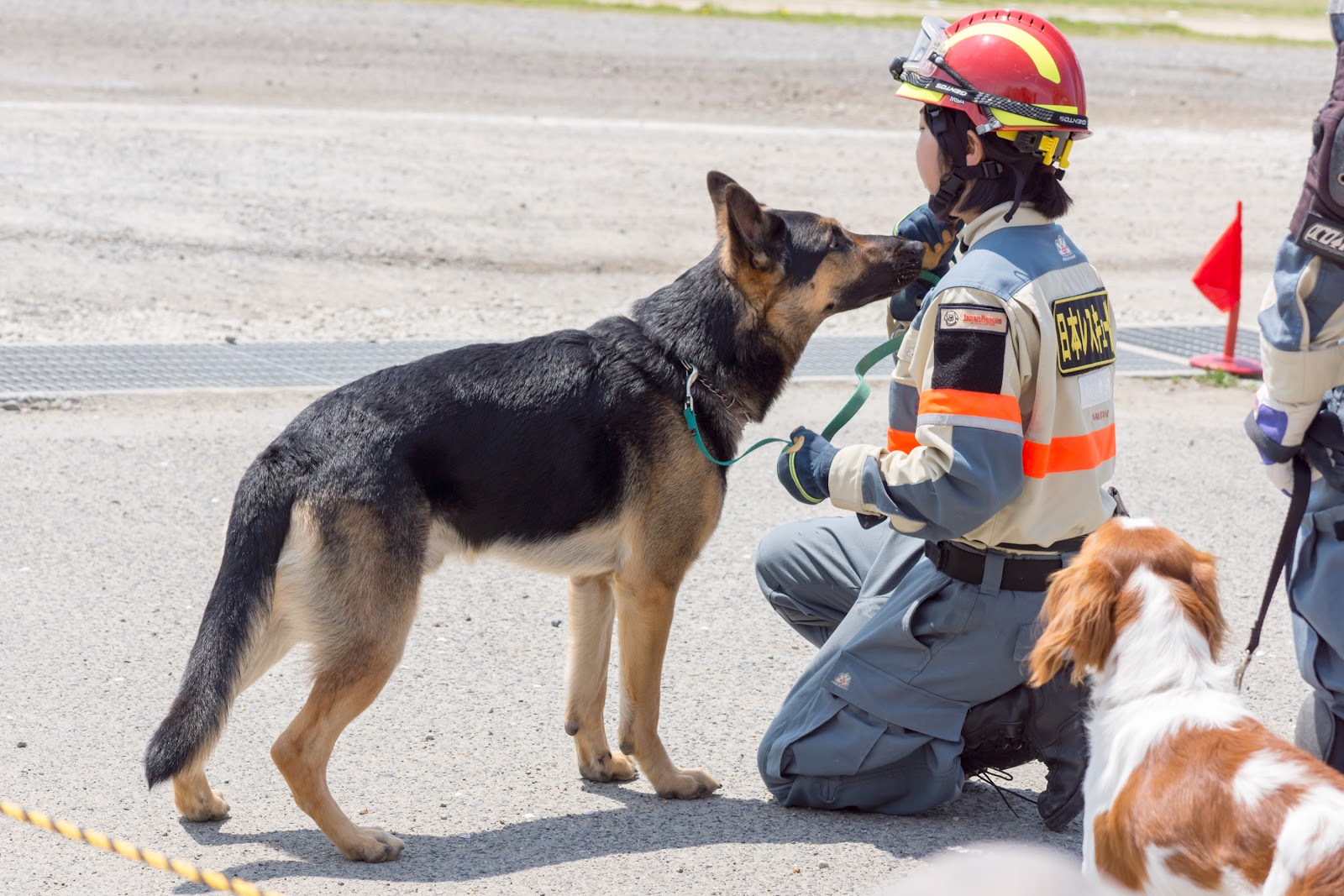 
Newfie (Newfoundland). A Newfoundland is a beautifully large dog that looks like it was made to jump overboard when the boat capsizes and drag you to shore. With their surprisingly webbed feet, a coat that not only repels moisture, but is double layered for warmth and a tail of pure muscle for propulsion, Newfoundlands are a dog breed built for rescue. They’ve been known to jump from helicopters and rescue those in the water and it’s a miracle thing that they do!

German Shepherd. Commonly chosen as military dogs, these pups are high energy, courageous and very trainable. They are always wary with strangers, but once you’ve gained their trust they are fiercely loyal to you and your family. They’ll be right by your side in any crisis and won’t let you down.

Golden Retriever. Originally bred to, well, retrieve, these dogs are such intelligent creatures. They’ve been repeatedly bred for search and rescue missions, including those in the aftermath of 9/11. You can’t go wrong with choosing a dog who is not only playful, but amazingly warm and loyal, too.

Collie. Lassie was a Collie, and though she may be fiction, the heroism of other Collie dogs isn’t. There’s an award called Dog Hero Of The Year, and Collie’s have topped the list more than once. There are several stories in the media of Collie dogs saving the day when there’s a problem, and Timmy isn’t the only child that has been rescued by a Collie. 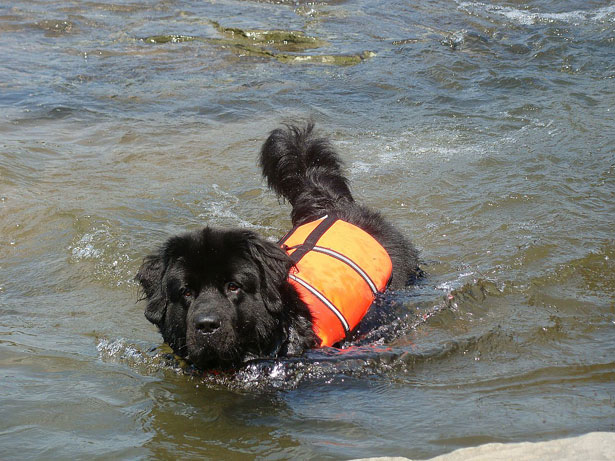 In all seriousness, there are many dog breeds out there with threads of heroism woven in the very pads of their paws. Dogs of all backgrounds have plenty of heart once you get to know them, win their trust and show that you love them as much as they love you. Dogs are great in a crisis and will take a bus or a bullet for you. Treat them well.
Posted by A. Higgins at 10:00:00 AM No comments: