Learn to Train your Pet Dog to Rescue You!

Did you know a family dog can come to your aid during a disaster?


One of our biggest fears and chores during a disaster is losing or finding a loved one.


Every dog has the ability to find its family members or friends.


Dogs do this on their own everyday without us noticing. 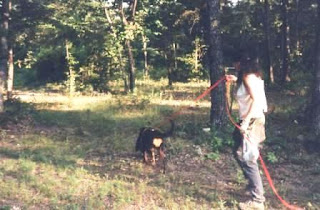 Free lessons are posted here so you can practice
with your family pet
and
learn how to save your family, neighbors
and friends in a disaster.


You and your dog will learn How To

Find a Missing Person in rubble, woods or city settings

Other Dog Tricks for Assisting in Emergencies. 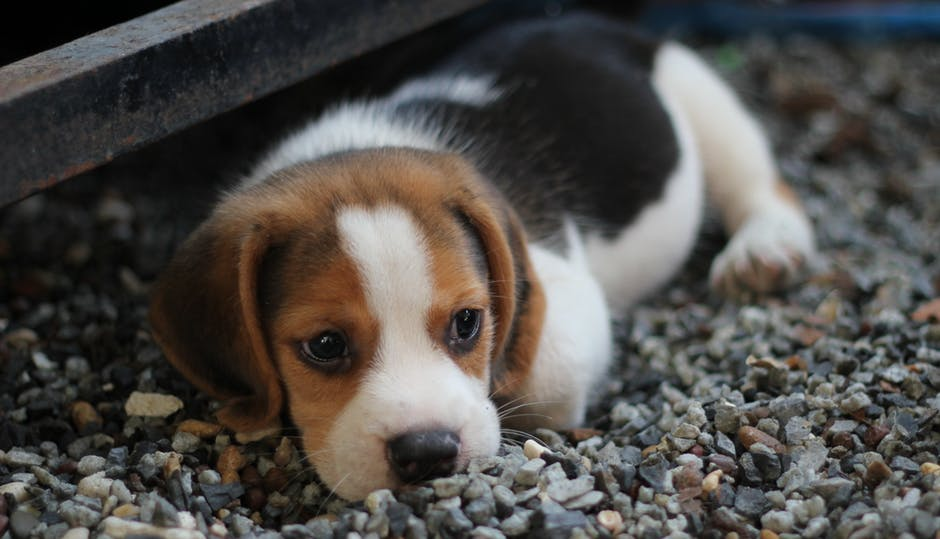 Your Dog Is A Family Member Too ! 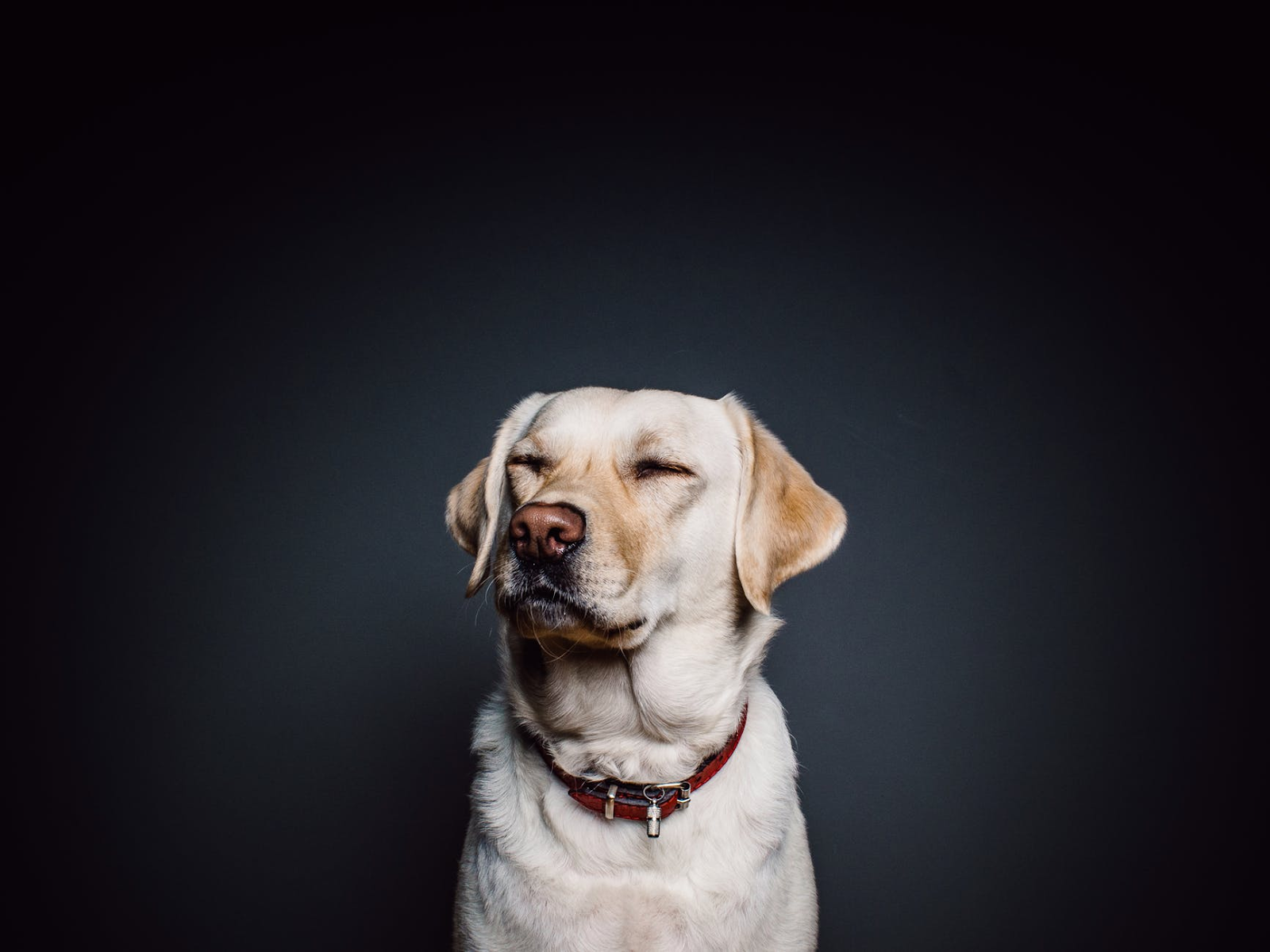 
It can be essentially important to regard your dog as part of the family, not just a pet. This doesn’t mean you need to throw a birthday party for them each year, or take them on every vacation you might be interested in. However, it can simply be a much more welcoming environment for an animal (and fun for you too!) if you simply regard them as such.

After all, why else bring an animal into your home if you can’t enjoy the connection and love you will share, even in the first instance?

With the following tips in mind, you can be sure to regard your dog as someone important and essential to your household:

Your dog might not own any belongings. However, they might be gifted some fun items to be treated to. For example, custom dog bowls proudly displaying your pets name can be a fun method of differentiating between your pets feeding plates.

It could also be that you have a personalized collar made, detailing the name they respond to, and all of your contact information. This means if the dog is lost, they will sooner rather than later come into contact with someone willing to reach out to you and return the pet. While your pet likely cannot read English, it can still be a fun thing to brand their items for them. Consider it a quirky activity us humans enjoy doing in the effort to name everything around us.

Your pet deserves their own space. Of course, they don’t pay rent, so there’s likely no need to give them their own room. However, allowing them a large bed in a space considerable for their own relaxing at night can help them sleep more easily, and can help them understand where to go at certain times.

The same could be said for where they eat - a regular place is always better. Sleeping in a certain room can also prevent them from coming to sleep on your bed, or jumping on the sofa - which is both either unhygienic or damaging to your property. If your pet becomes defensive of territorial of their space in your family home, that behavior needs to be quickly discouraged. However, a peaceful dog should be afforded a sense of comfort and regularity in where their areas of relaxation, sleep and feeding are.

A dog might not come with the utmost best behavior. For this reason, ensuring you invest in their training will help them adapt to the family better, and become more tepid or relaxed around your family members. This can be especially important if they are around children, they frighten easily, or you hope for them to act as a form of guard dog. No matter what you choose, it’s important to know just how beneficial this can be to the life of your entire home.


With these simple efforts to make your dog part of your family, they will become less of a pet and more of a cherished companion. That’s what all dogs deserve to be.
Posted by A. Higgins at 5:00:00 PM

Welcome UK visitors to Family Disaster Dogs online!
Although I'm an American author and dog professional the worldwide web has given me the opportunity to connect with some wonderful folks who have contributed to the publication of my books. My New book "Start Mantrailing" features RRI North Scotland Search Dog on the cover and teammates in the book, plus American dogs. A share of the book price is donated in appreciation to RRI North Scotland K9SAR. Help us find missing persons with dogs buy a book or share the page. Thank you! My children's picture book has illustrations by UK cartoonist Scotty King. You can find the books at Amber Higgins Amazon United Kingdom author page Have a great day! Thanks for stopping by!