Clicker training. You have heard of it and even seen some folks walking around at the pet store with their bag of treats on their waist and an eager dog waiting for the sound: CLICK….Yum!

You may have also heard some myths surrounding this training technique. Some “Old School” trainers and common-sense-experts may have made the case that clicker training is a fad and that the only way to train a dog is with a rolled-up newspaper and plenty of consistent reminders of “their place.”

Let’s take a look at some of the mythology a little closer: 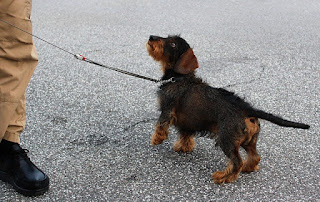 Myth #1: Dogs will only obey if you are “dominant” over them.

The so-called “Alpha Dog” theory that is so prevalent in popular culture is supposedly based on the behavior of wild wolves. It must be correct, right? Unfortunately, the original studies that first floated this theory were actually done on captive wolves by animal behaviorist Rudolph Schenkel in the 1930’s and 40’s.

His experiments were repeated and confirmed: Yes, when you place unrelated wild wolves together in a contained and artificial prison with limited resources, they will have bloody struggles over those resources. Call it dominance if you must, but the struggle for survival is hardly unique to wolves, or dogs, or humans.

It turns out, recent studies in wild wolf populations suggest that constant dominance struggles are not even typical of wolves (David Mech, 2000). In fact, wolf society includes a wide variety of social interactions, only some of which can be understood through the rhetoric of dominance. It’s a limited paradigm that has been grossly overextended. Domestic dogs are still paying the price for this hubris.

Are humans capable of dominance posturing? Obviously, yes. Should the sum total of human learning and psychology be based on how people act in prisons or in survival conditions? Obviously, no. 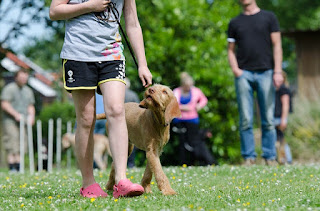 Myth #2: Dogs that are clicker trained will only work for food.

Clicker training does involve using food in rapid succession during the training of new behavior. Techniques such as luring, shaping and refining are used to encourage certain behaviors. When a dog offers up behavior in the direction of the final desired behavior, the sound of the click “marks” the behavior, followed by a reward.

Your dog will quickly learn how it works. He hears the click and he knows that what he was doing that very instant is what earned him a reward. For him, clicker training sessions are just a fun game he plays with his person—a game that is totally rigged in his favor!

When using reward-based training, the faster you can dispense rewards, and the more accurately you can pinpoint the correct behavior with a sound, the faster learning happens. This is why almost all professional dog trainers that have devoted their lives to competitive dog sports, training companion and service animals, and rescue dogs have shifted to using clicker training or other reinforcement-based techniques. 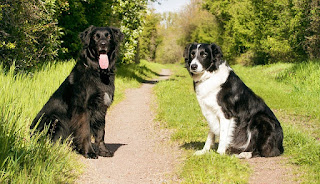 Food is preferred for clicker training because it can be repeated very quickly without disrupting the flow of training. Sure, you could use a toss of the ball as a motivator during clicker training, but it would really slow down the learning process. When it comes to training NEW behavior, or reconditioning emotional states in response to certain stimuli, nothing beats food.

However, using techniques such as chaining, fading, and randomizing rewards, professional trainers know that once a behavior is perfected, it is time to move away from food rewards as the dominant source of reinforcement.

Just because you use food to teach a new behavior, doesn’t mean you are stuck with food as the only reward to reinforce the behaviors you love most.

While it is true that you would be hard pressed to train a silly trick in less time than using a clicker (or similar audible or visual marker), it is by no means the only training domain that lends itself to this powerful tool.

In fact, professional trainers also use clickers for reconditioning work. Have a dog that lunges on the leash around other dogs? Clicker training can fix that. Have a pup that is afraid of walking on shiny linoleum tile? Clicker training is still the best training method to help her overcome phobias.

Myth #4: Clicker training is too complicated. 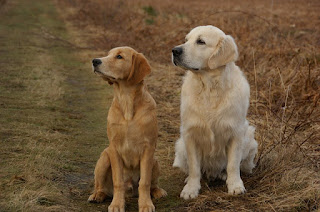 There, you have the basics down. Sure, will you need some practice getting your timing down and perfecting technique? Absolutely. However, while you learn you will be improving your relationship with your dog because your training program is built on trust and focusing on success rather than failure and fear.

Myth #5: Trainers that use clickers don’t believe in punishment.

Instead, professional trainers follow some basic guidelines before bringing punishment into play:

Manage the environment to make problem behaviors impossible to practice as the first step in extinguishing “bad” behavior.

Focus on training positive alternative behaviors FIRST, ignoring inappropriate behavior as long as it is not unsafe.

Never use punishment in formal training contexts since the goal is to have a confident, focused, engaged learner that has no fear of volunteering new behaviors—critical for shaping and refining behaviors.

Take advantage of the power of non-physical punishments such as a “Time Out” when adding a consequence to an already learned behavior. This and other “negative punishment” techniques operate by taking away something good (like freedom to run around) as a means of communicating to the dog that xyz behavior is not paying off!

Hopefully this article has encouraged you to reconsider clicker training, and other rewards-based training programs by debunking some of the common myths surrounding this wildly effective training technique.

If you have a chance to get involved in training classes that teach this technique, definitely give it a try. You and your dog will be well on your way to developing a language to communicate with each other based on rewarding success. Your dog will quickly gain confidence, and so will you! 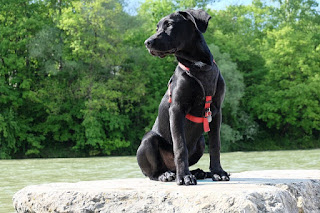 For trainers and handlers who will be working dogs in garbage dumps, and landfills full of discarded food it's easier not to train with food :) and here's why.

Most working Search dogs or K9 are not trained with food because these dogs have to work in garbage piles and dump locations that contain discarded food !
Many drugs, explosives and human cadaver parts are hidden in garbage cans too. Especially at airports and public places where dogs work to detect and discriminate illegal items in garbage cans where food is discarded.

Not only will a food rewarded trained dog either want to eat the discarded food in the public garbage can instead of continuing to look for the scent he was looking for; the dog becomes confused as to why he could not eat the food in the can instead of the food in your hand...the reward just came before the job was finished..so he will think he is done finding the drug or explosive scent he was put on.

So to use food rewards in training a dog who will be looking for items in food creates extra steps in training that have to be made to insure the dog only accepts the food in the hand first and foremost which adds more to the teaching or the dog would have to be untrained on food in the can which again is another step and if the dog is not confused by then, the handler is :)
Also how does the handler or court attorneys, judges and jury in a criminal case know if the dog is indicating (testifying) on the food in the backpack or the drugs hidden if the dog is trained with food ? A good lawyer , jury or judge will throw the case out and the criminal get away. Bloodhounds go to court all the time and have to prove exactly what they are indicating.

A bloodhound is not expected to do obedience work to pass certification qualifying to work under fema and other agencies like other breeds of dogs that must be obedient because we want the bloodhound most determined (some call stubborn) once on a scent trail. There is no stopping a good bloodhound so consequently a bloodhound on a food trail is not going to stop until dinner is done :) The dog will expect us to find the items without him, job done, he found the reward and is sitting down to eat! 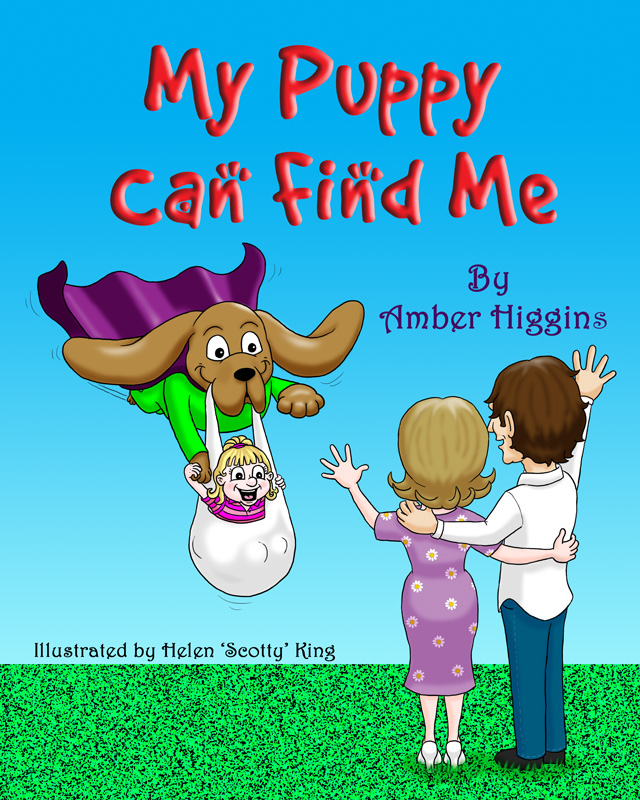 My Puppy Can Find Me Book

"My Puppy Can Find Me" children picture book is available from Waldorf Publishing!
Click to read about it and get yours!
Please leave a review at Waldorf's, thanks!
See my other books below.

Thanks for Visiting Gift Discount 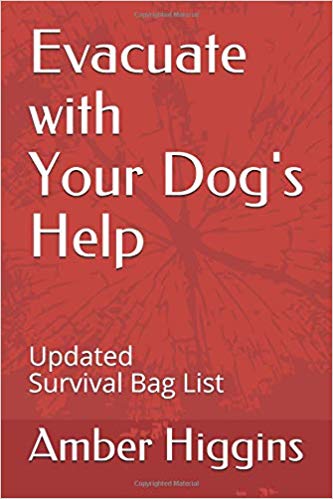