Does Your Dog Need More Training?

Dogs are extremely obedient animals, even when they have a mind and personality of their own. Humans first domesticated them partly because of this fact, and it worked a treat coupled with how much we enjoy their company. And yet, there are a lot of dogs out there that misbehave from time to time, or a few times every single day, and usually it’s not their fault.

But a lot of people don’t realise this, and expect our beloved canine companions to learn how to sit patiently on their own. And whilst a very well trained and loving dog can help you find a lost member of your family, it doesn’t apply to every canine out there. 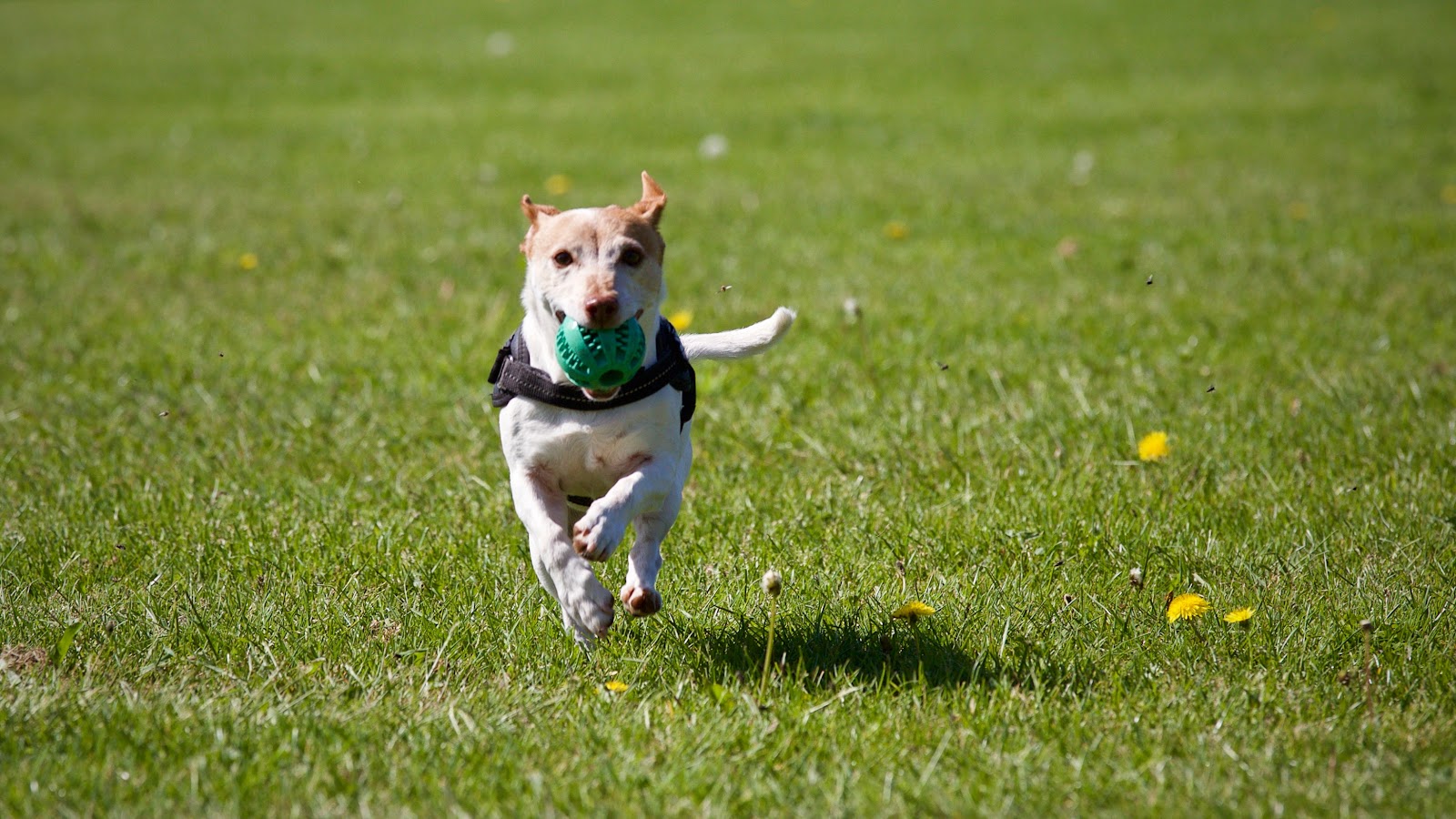 If your dog barks a lot it could be for a variety of reasons, so the first step is to make you know what causes you to bark. Maybe it’s the postman, maybe it’s people walking past the house outside, maybe it’s even you! Either way, it’s time to convince Fido out of his habit, and make sure he’s a lot calmer when it comes to meeting new people and having his home ‘invaded’, even if you live there!

When Fido gets going, try to distract him, or teach him a counter behavior to make sure he gets into another habit. Of course you don’t want your dog to stop barking completely, it’s both a warning sign and a way they communicate, but it doesn’t have to be excessive either. So next time he’s outside and goes off, choose to ignore him to show you don’t appreciate his way of getting your attention.


Spot Seems to Have Selective Hearing

If your dog ignores you, it’s probably because you’ve accidentally reinforced this behavior before now. So you need to learn to undo this, and start to communicate with Spot on her level. And by that, you’re going to have to become a lot more visual with your movements and commands, and don’t talk as much as you used to.

Reward Spot when she does listen to you, and try to keep your verbal commands to a minimum if she doesn’t.


You Think Fluffy Has More Potential...

Fluffy is a good dog, and you know for a fact their talents could be put to better use elsewhere. So it’s time to enter a training program; this could be for a dog show or something more heavy duty, like that of being seeing eye dog or a hearing animal. If you go through a program like certapet to get an official certificate out the other side, your dog is going to be a first class service animal, and you’re never going to be more proud. There’s always a strict criteria, and don’t get put out if Fluffy fails it, it’s for their own good!

When you train a dog, you need to be consistent in what you show, and firm but fair with your commands. A dog always learns from us!
Posted by A. Higgins at 2:20:00 PM 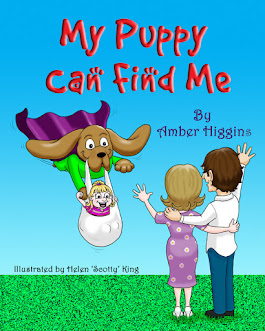 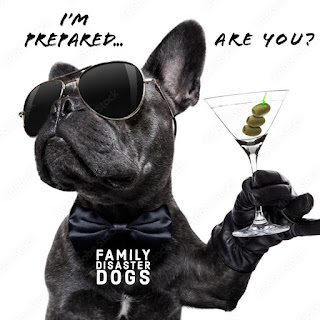